Sun.Star Cebu, the flagship publication of the Sun.Star network of community newspapers in the Philippines, published last February 4, 5, 6 and 7 a four-part special report on disasters that recently hit Cebu and other areas in the Philippines. You can also find these articles published on Sun.Star website at www.sunstar.com.ph.

In the space of 24 days in 2013, the Visayas suffered a magnitude 7.2 earthquake that shook six provinces—mainly Cebu and Bohol—and a monster storm that ravaged 44 of the country’s 81 provinces but reserved its worst fury for the central Philippines. [Read more]

The magnitude 7.2 earthquake that hit Bohol and Cebu on Oct. 15, 2013 threw a curve at residents, but data from the Philippine Institute of Volcanology and Seismology (Phivolcs) show that, in fact, sizeable earthquakes in the country aren’t unusual. [Read more]

Hover through the map to see the details. 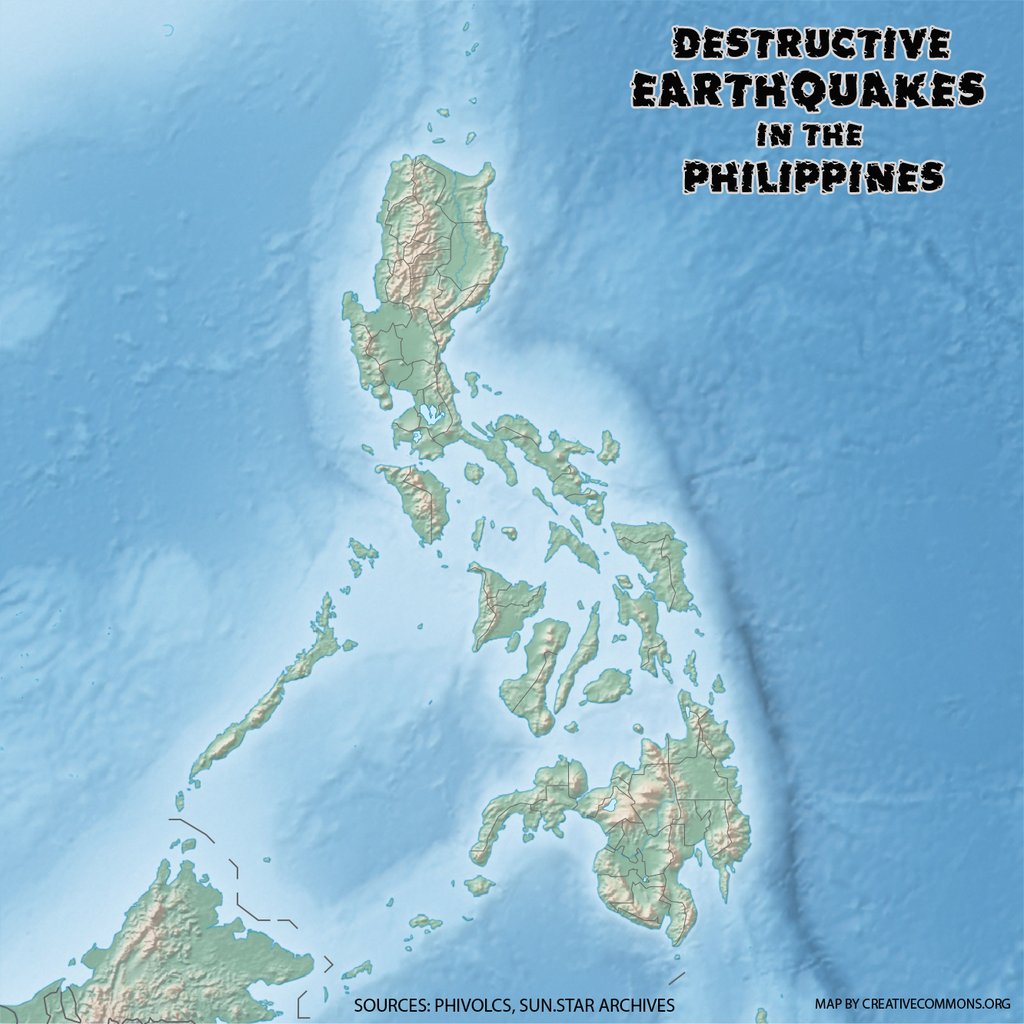 Before Super Typhoon Yolanda (Haiyan) struck land on Nov. 8, 2013, Project Nationwide Operational Assessment of Hazards (Noah) said 68 areas in the Philippines could be hit by a storm surge.

A storm surge is a sudden rise in the sea level above the normal high tide on the coast driven by the winds of a storm. [Read more] 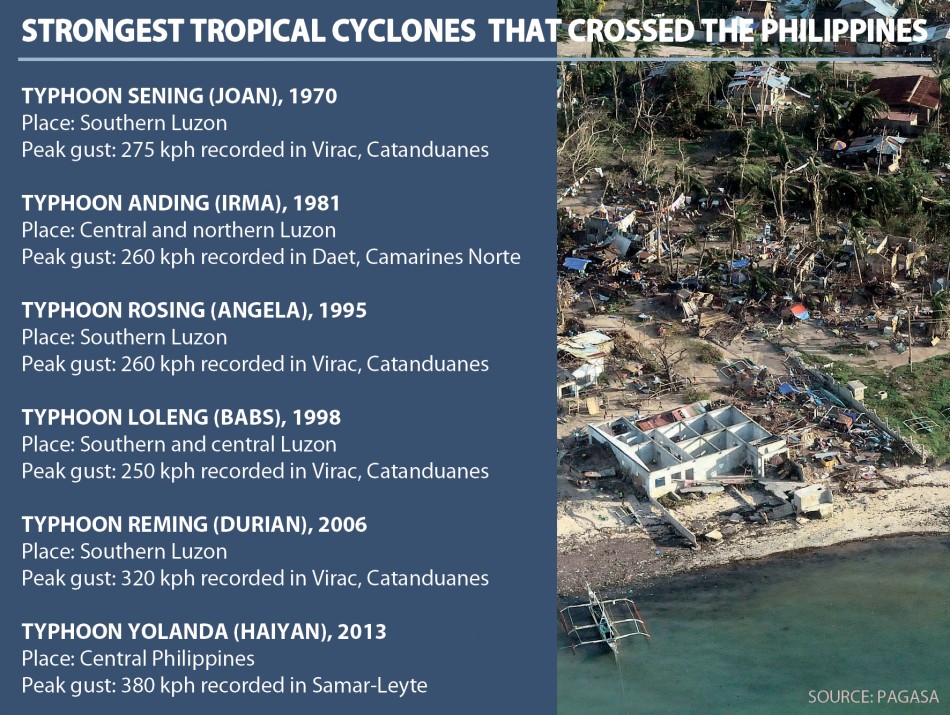 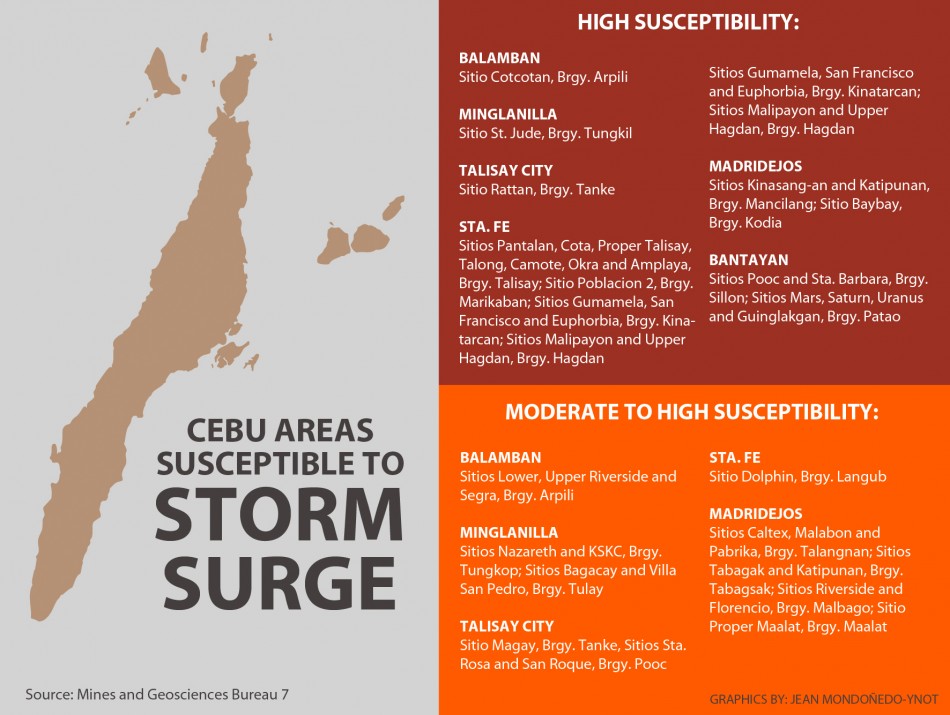 If a natural calamity were to strike today, exactly two years after the magnitude 6.9 Negros earthquake threw Cebu residents into a panic, would Cebuanos now know what to do?

Alfredo Arquillano Jr., former vice mayor of San Francisco town in the Camotes Islands, Cebu, said there is a disaster every year, but disaster preparedness is not prioritized. [Read more]

Extreme weather conditions no longer just happen in the movies. They have become real.

The effects of powerful earthquakes in the country and other parts of the globe have heightened public awareness on disaster preparedness.

However, few have looked at how protecting the environment is a critical factor in protecting communities against these phenomena. [Read more]

Designing for the new normal

It’s been three months since the magnitude 7.2 earthquake on October 15 and Super Typhoon Yolanda (Haiyan) on November 8. With the need to feed people already addressed, one question in survivors’ minds remains, begging for an answer: If this is the new normal, what should we do to make sure we survive the next one that comes along? [Read more]

City on the brink (Conclusion)

Few people cared much for geography or construction until the big earthquakes and severe typhoons began coming more often. Now everyone wants to know if his home is structurally sound and in the right place. [Read more]