CEBU CITY – Mayor Michael Rama has identified the need for a command center equipped with reliable communication, warning system and surveillance cameras for the city to better address disasters.

Rama promised to push the establishment of a command center to Malacanang, two days after a magnitude-6.9 earthquake shook Negros Oriental and Cebu a year ago today that also caused panic among city residents because of the tsunami scare.

But a year after the quake, the promised command center is yet to be operationalized. The City Disaster Risk Reduction and Management Council (CDRRMC) said if the procurement starts next week, the command center will be finished a month and a half. Read full story here 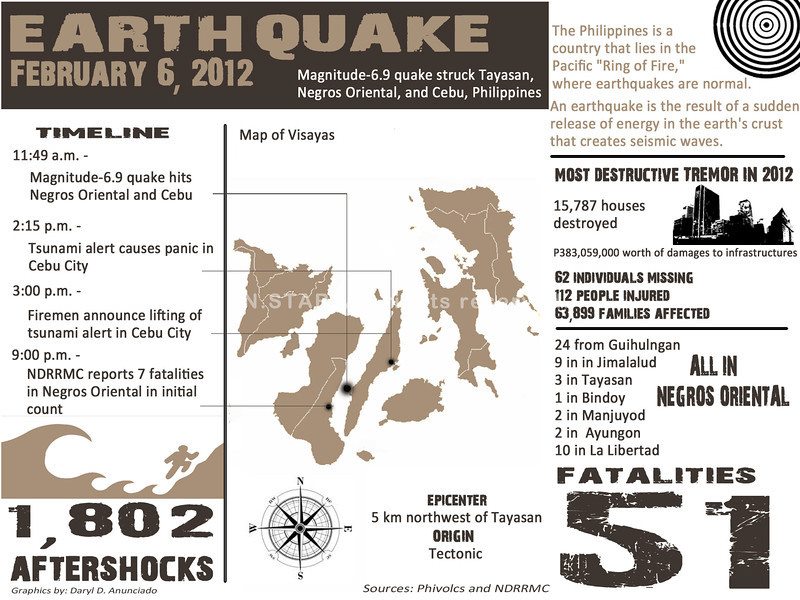