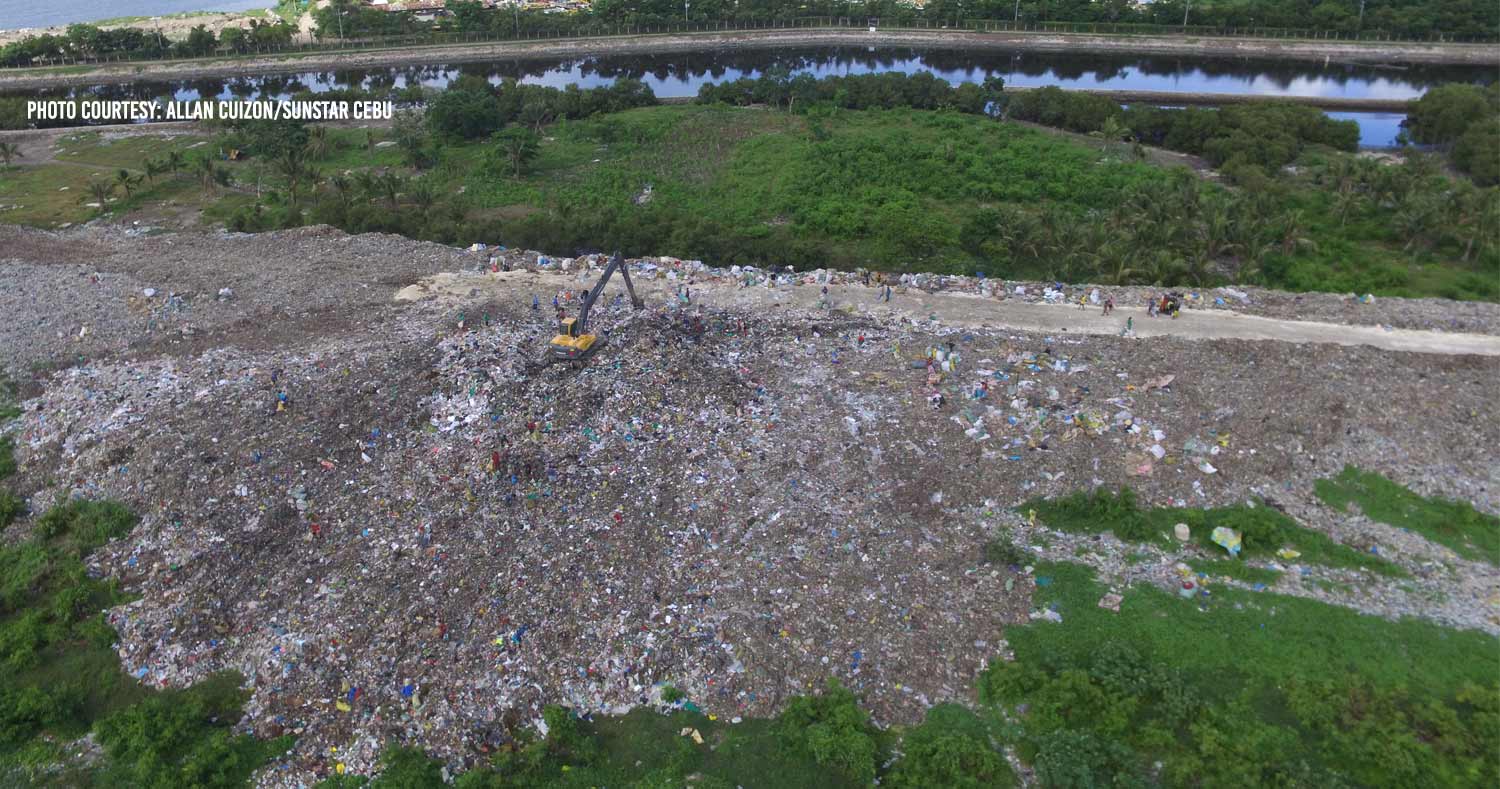 CEBU — Nearly three months after the Inayawan Sanitary Landfill was reopened in June this year, it has accommodated more trash and more problems.

The P209-million worth landfill, which started operating on September 11, 1998, was designed to last only for seven years, which means it was supposed to close in 2005.

The landfill was partially closed in 2011 as ordered by then Cebu City Mayor Michael Rama, but was reopened in 2016 under the current administration of Mayor Tomas Osmeña.

Browse through this interactive timeline. Click the link to read more of what has happened after the landfill was reopened.